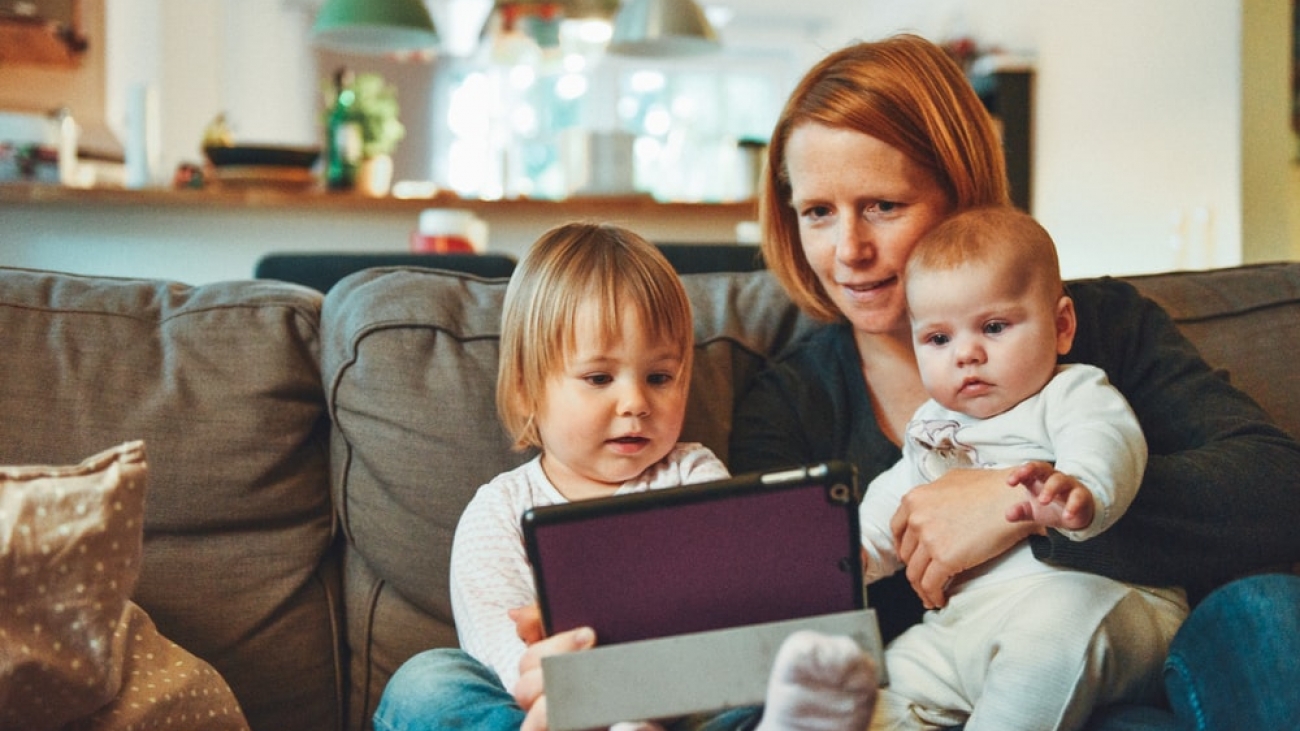 by Booka Local
with one comment
German Language & CultureNew to Germany

As a parent, you want to raise your children in a multicultural environment. How can you do this without creating too much stress? In this blog post we talk about how to raise kids in a multilingual family!

The global population is growing rapidly. As a result, there has been a rise in the number of families who speak multiple languages at home. According to the United Nations, over half of the world’s population now lives in countries where two or more languages are spoken.

Multiculturalism is becoming the norm today. Parents from around the globe are bringing their children up speaking multiple languages. This means that they should also learn to communicate with each other. If you’re thinking of having children, then you should consider learning a language before they arrive.

Why do you want to raise your kids to be multilingual?

First of all, many believe that multilingual children are better prepared for school and work. They also learn how to communicate with people from different cultures.
However, in today’s world, a lot of parents do not raise their kids to be multilingual out of a choice – they could be immigrants in a new country themselves. It means that, the parents speak another language (or several different languages) at home which is not the native language in the country they live in. Their kids have no choice but to be exposed to different languages at the same time.

Don’t children get confused when they hear two languages spoken around them?

Children are extremely sensitive to the different ways adults speak. Even when they understand only one language, they learn quickly about the differences between how men and women talk, and other differences. Bilingual situations aren’t always a disadvantage. Sometimes it’s an advantage!
Bilingual children may take a bit longer to learn how to speak two languages. Their brains have to work harder to understand both languages. However, bilingual children do develop faster than those who speak only one language.

Raising a multilingual family is hard – what makes it work?

Many books and articles aimed at parents who want their kids to learn languages claim that the best way for them to learn a new language is through OPOL, which stands for “one person, one language.” In this case, both parents speak two languages. One parent speaks English and Spanish; the other parent speaks French and German. In fact, for several reasons, this method isn’t ideal. It is actually found that most children who speak two languages end up using one language exclusively for communication purposes. The success rate was especially high when both parents spoke the home language while the children learned the other language at school. Furthermore, even if the parents were able to speak several different languages, their children would only learn the one they actually use at home. It makes perfect sense because there’s a direct relationship between the amount of time children spend interacting with their parents and the rate at which they learn new words. However, the exact amount of time needed is not known. There is no scientific evidence to back up claims that children need to be exposed to a language for at least thirty percent of their waking hours before they begin to learn it easily (aeon.co).

‘The earlier the better’? Children learn languages best after the age of 12. The current trend in Europe for teaching children English earlier than usual isn’t working well. A child can lose the motivation to learn if starting a language too early – especially if the child is already learning a language at home from one of his or her parents (aeon.co).

How to raise kids in a multilingual family comes with many challenges. If you are a parent living in a foreign land and have to bring up your children with a mixture of languages, make sure you do not put pressure on them to learn different languages or stress yourself about not speaking the foreign language, because they eventually catch up with them by being exposed to them.

Do you have to visit your children’s Kindergarten but do not speak German? We‘ve got your back. Simply book a local now!

Warning: Trying to access array offset on value of type null in /var/www/web26526859/html/wp-content/plugins/elementor-pro/modules/nav-menu/widgets/nav-menu.php on line 1483
Menu