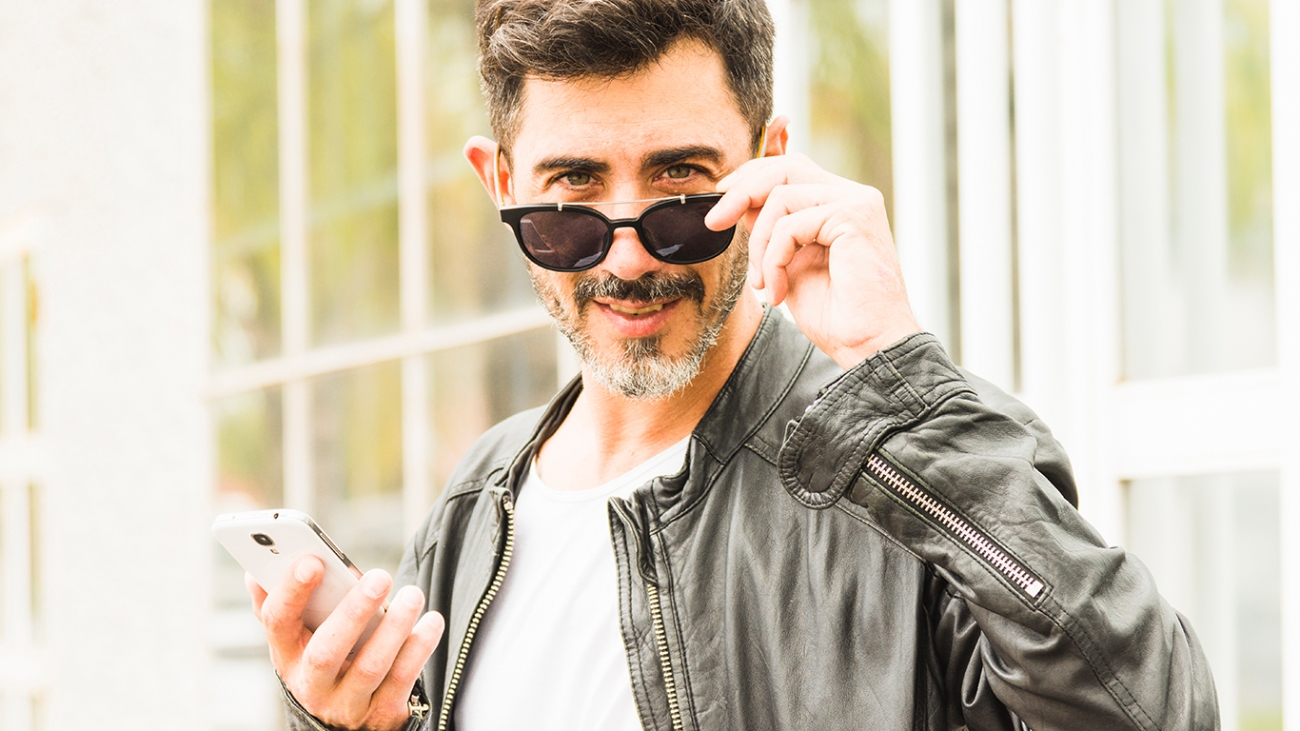 by Booka Local
with no comment
German Language & CultureNew to Germany

Let’s face it. Germans do have a staring problem. You’re either watched by your neighbour who wants to know everything about you or someone strange on the Ubahn has their eyes glued to you. You’ll have to learn to live with the famous German stare. But why exactly do Germans stare a lot?

The experience of the founder of Booka Local

Mei Chi has lived in Berlin since 2017. Did she get stared at a lot by the Germans? “Let me put it this way. In the first 3 months, I was almost wearing sunglasses every day, even on cloudy days, because I just wanted to avoid all the looks and stares on the public transport.” In the beginning, she thought it was her problem. “Was my clothes weird? Do I have food on my face? Have people here never seen an Asian person before?” She started to ignore the stares after knowing that she is not the only one feeling awkward about it. Most of the international people have expressed the same feeling on social media. “I won’t ask why they are looking at me because I simply don’t have the guts.” The founder admitted.

Ask the locals: Why do you stare at strangers?

“I have never noticed that I stare at people. If I did, perhaps I was just thinking about something else. Or, I was secretly admiring your clothing style, your shoes, or anything you were wearing. I just did not say it out loud. Whatever it was, I didn’t mean bad.” said a 22-year-old German student in Hamburg.
“Well, I also don’t like it when people look at me. Last week, I was listening to my favorite music with my headphone and started dancing a little with my hands. An old man walked by and stopped to stare at me. Can’t I dance in the street? Can’t I just enjoy my time?” a 57-year-old Berliner woman expressed her anger. “‘Do you have a problem with me?’ I said to him. I have no problem telling people off.”
However, this woman also shared her “hobby” with us. “When I smoke in my balcony, I also look outside and check what people are doing in the street. Why not? I live here. I want to know what other people are doing in my neighborhood.”

Learn more about what the Germans think in our free ebook ”Ask the Locals”.

Internationals: What can I do with the stares?

Unfortunately, we cannot stop the Germans stare. If you have the chance, you can take the initiative to talk to your neighbors and get to know them a little better. After they know that you are a normal person (hopefully you are!), maybe they will stop having the temptation to keep an eye on you (and move on to their next target).

Warning: Trying to access array offset on value of type null in /var/www/web26526859/html/wp-content/plugins/elementor-pro/modules/nav-menu/widgets/nav-menu.php on line 1483
Menu