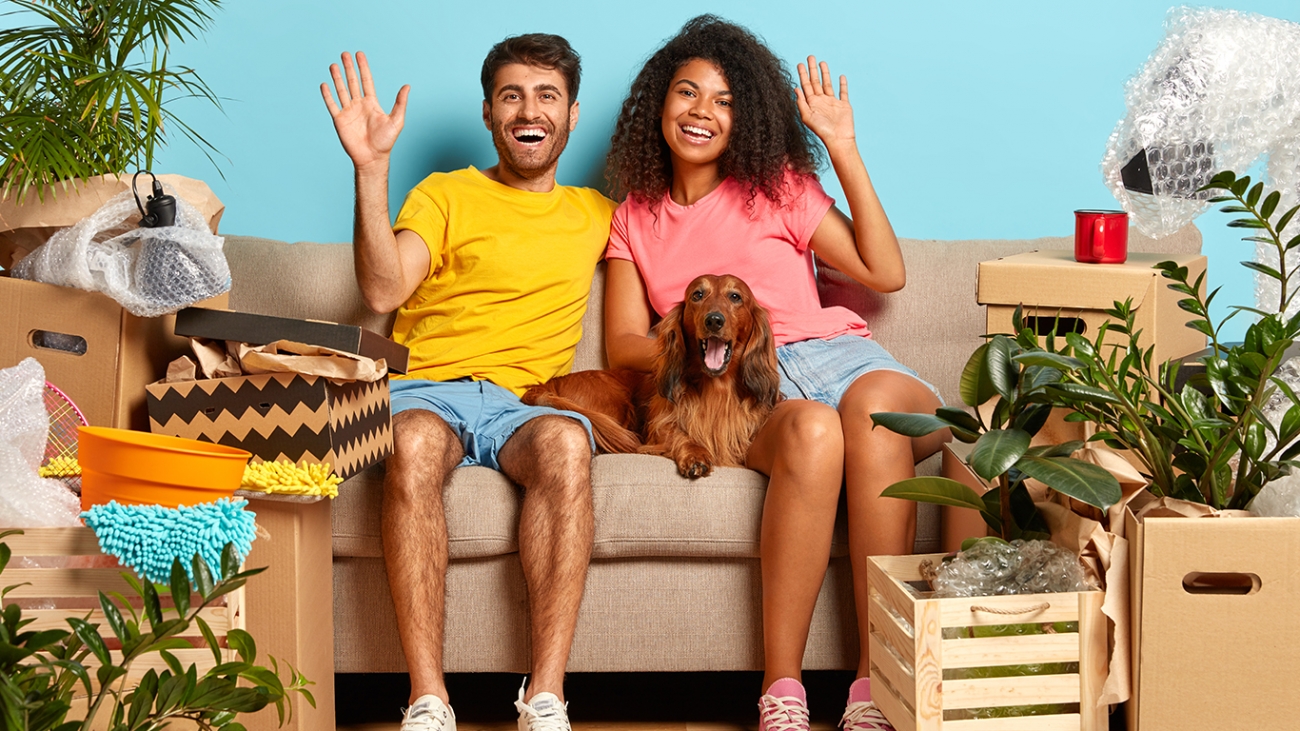 by Booka Local
with one comment
German Language & CultureNew to Germany

The German Civil Code allows subletting provided that the landlord consents to the arrangement. If the rental income doesn’t go beyond the costs incurred, your landlord is likely to consent to subletting the apartment. Read on to understand the aspects associated with subletting your apartment in Germany.

A sublease or sublet contract governs how a tenant can lease out a room or their apartment to other individuals without losing their status as tenants.

Sublet contracts don’t allow tourists or visiting family members. Your subtenants should be individuals staying at your apartment as they study or work.

As long as your landlord consents to a sublet agreement, whoever you rent out the apartment to can stay as long as you are willing to let them.

The landlord has capacity to decline this arrangement.

If a tenant’s wish to sublet is legitimate, the landlord may give consent. Legitimate reasons include, job loss, and end of marriage or partnership.

As a tenant, you are not allowed to sublease your apartment on the basis of rent being out of your budget.

If the tenant has to temporarily relocate to another country for work purposes, the landlord may allow them to sublet their apartment if they are not willing to give it away. However, the landlord is not obliged to give in to the arrangement.

How to ask your landlord for a sublease agreement

The law in Germany requires tenants to disclose the following information to landlords before inviting subtenants to their apartments.

It is recommended that you draft a legal document to act as proof if a legal dispute arises between the two of you.

Your landlord can cancel your lease if you don’t disclose that you have a subtenant in your apartment. Additionally, the German law allows them to ask for additional funds to cover the increased cost of utilities as another individual stays at your apartment. If the tenant refuses to pay more, the sublease contract cannot proceed.

A landlord can decline if

Termination of the sublet contract

If your sub decides to leave the apartment, the only way to cancel the contract is to do so through writing. German rental law prohibits the main tenant from kicking out subtenants as they wish.

The written notice, which depends on the rooms that were sublet, should be put out in advance. If the main tenant subleased an empty room, the subtenant ought to disclose their resolve to move out, three months prior.

If the main tenant wishes to terminate the sublease contract, they ought to provide a six month notice to the subtenant. However, if the subtenant refuses to pay rent, they can be evicted immediately.

A two-week notice is given to a subtenant if they occupied a furnished room. The main tenant is not obligated to disclose why they are terminating the contract.

Need to ask your landlord for the consent, but he/ she doesn’t speak English? Book a helper now.